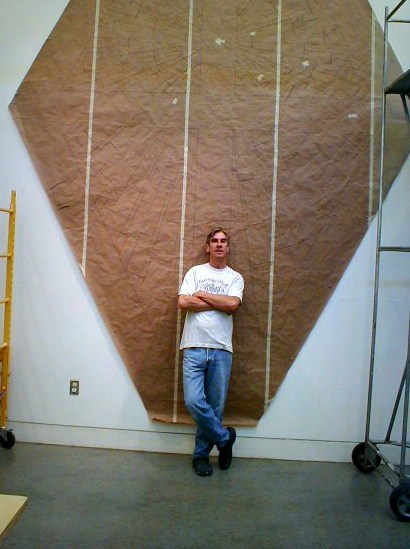 ROBERT WEISSMANN has been working in glass for the past 35+ years and is a member of the Glass Art Association of Canada.

He completed his apprenticeship at the Luxfer Studio, in Toronto, and later opened his own studio in Toronto, where he employed 3 glass artists for 14 years. He later moved to Salt Spring Island, in British Columbia, and then to Victoria, where he had studios until mid-2005, when he relocated to Medicine Hat, Alberta to work on the restoration of a number of churches in that province. In 2008 he returned to Victoria to start work on new commissions.

He has worked on many stained glass window restorations and new installations in churches throughout Ontario, British Columbia and Alberta. Robert has also completed numerous custom commissions for residential and commercial clients in these same provinces.

His work has been featured in newspapers and magazines, and samples of his work have been displayed in various galleries in Ontario and British Columbia. Robert has also taught Stained glass at his studio and various institutions for the past 35+ years.